What is Teleprompter? How does Teleprompter work? You must have often seen a circle of glass around the Prime Minister, President or famous leaders. Seeing this circle, you would think that it is for their safety, but it is not so, in fact this glass circle is a teleprompter, which helps in giving speech to the Prime Minister or any big leader. Recently, during the speech of PM Narendra Modi at the World Economic Forum, the teleprompter is again in the headlines due to a technical problem. In today’s article, we will tell you what is Teleprompter and how does it work?

Let us know what is a teleprompter? How does the Prime Minister or the President use it? Why is Modi being discussed? What is teleprompter, how does it work? Know everything about it.

A teleprompter or AutoQ is a display device that helps a person read a speech or script. Actually, a monitor is installed in the teleprompter. This monitor is usually located just below the camera. Text or words are displayed in this monitor. They keep moving from bottom to top.

You must have seen the glass panels around the Prime Minister during his address at the Red Fort. People think that it is a bullet proof panel made for their safety, but in reality it is a teleprompter, in which the PM gives his speech by reading the words on the mirror.

Teleprompter was first used in America

The teleprompter was first used in the US in 1948 and was the brainchild of Hubert Schlafly. Initially, the speaker read it through a roll of paper printed on a device the size of half a suitcase. With the passage of time, paper rolls printed in teleprompters were replaced by clear glass screens.

It was first used by the head of state in 1952, when Dwight D. Eisenhower became the first US President to address the country via teleprompter.

How much does a teleprompter cost?

The price of a good teleprompter in India usually starts from Rs 1.5 to 2 lakhs, which can go up to Rs 16-17 lakhs.

Where is teleprompter used?

Although the teleprompter is used in television newsrooms and in the media industry, it is now being used extensively to deliver speeches to leaders. Along with this, people creating content for social media are also using it indiscriminately by speaking dialogues in films.

There are three types of teleprompters, however, all three do the same thing.

How does a teleprompter work?

The display screen in a teleprompter is located in front of the person delivering the speech and below most professional video cameras.

In the case of big leaders like PM Narendra Modi, many times the control of the teleprompter is in the hands of the speaker and he can stop or back and forth the words coming on the teleprompter according to the need.

The presidential or conference teleprompter is used by the prime minister and the president. It consists of a glass screen mounted on a stand and the monitor at the bottom. To reflect the monitor, the glass screen is tilted upwards in such a way that the speaker can see the words of speech on the glass, which he can easily read and give speech.

This type of teleprompter is usually mounted on either side of the Prime Minister or the President. In this, the same text comes in the teleprompter on both sides.

Only the speaker can see the words coming in this teleprompter and others can only see the screen or speaker. In such a situation, with the help of teleprompter, PM Modi or any big leader can give a speech very comfortably.

Floor or stand teleprompters look and operate similar to presidential teleprompters. This device is often used during the shooting of films. In this, the production crew gets the option of wall-mounted or stand-mounted.

In India, Prime Minister Narendra Modi sometimes takes the help of teleprompter to deliver his speech.

Modi was also delivering a teleprompter speech during a virtual meeting at the World Economic Forum in Davos, in which his speech was interrupted after an alleged technical glitch. For this, many users trolled PM Modi fiercely on social media and seeing him in the teleprompter, he even called a speech leader.

The US President has also been giving speeches through teleprompter.

The first teleprompter in the world was used in America. The US President has been using it since 1952.

Mobiles can also be made Teleprompters:

Many types of apps and software also come through which you can use your mobile, PC, laptop, tablet as a teleprompter. There are also many types of online teleprompters. Teleprompter app can be used in mobile.

Through these you can type your text and then it keeps scrolling on your mobile or PC. In this, you can also control the text size screen adjustment and scroll speed as per your convenience. This will turn your device into a teleprompter very easily.

If you like the information about what this Teleprompter is and how it works, then definitely share it with your friends.

How To Install Free SSL Certificate From Cpanel

How to Enable End-to-End Encryption on Zoom

What is Emoji ? – Know what emojis are called!

How to set Internet Data Limit in Mobile? How to Save Mobile Data 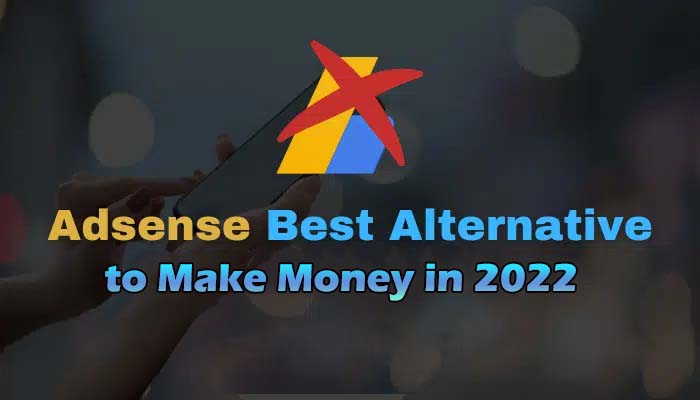 July 7, 2022
Check Also
Close
Contact us
Need help in installation or want to nulled some script or want to build something from scratch we are here for you feel free to message us at Telegram . Or by clicking green chat button below.